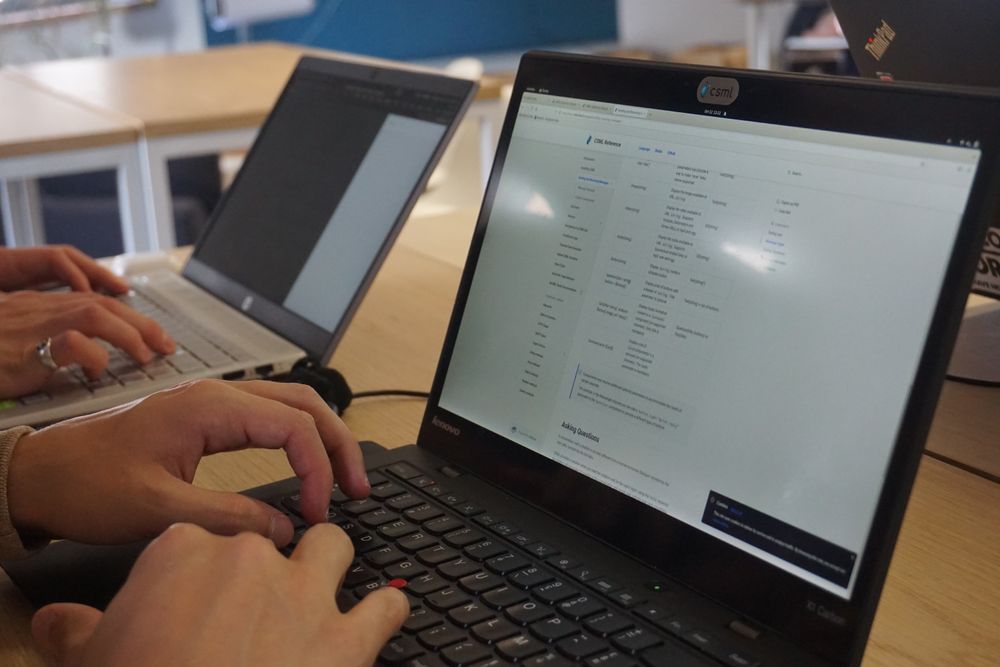 Why can the CSML programming language be a good tool for student developers?

It's not a secret that programming chatbots in Python or JavaScript takes many days or even weeks! That’s why we created CSML, a domain-specific programming language designed to build powerful bots easily and quickly.

CSML is a programming language that is very easy to learn because of its simple syntax and low boilerplate overhead. It appeared to us that it could be a great tool for students learning the programming basics.

The CSML team has thus given itself a new objective to get involved in education by proposing different training programs as workshops for students to discover programming basics with CSML.

We are proud to have recently collaborated with the prestigious Epitech school in order to let students discover the CSML during a workshop.

All of them quickly understood CSML and succeeded in creating their own chatbot within a few hours in the CSML Playground.

We believe that everyone is capable of coding, regardless of their experience and skills. Everyone should have simple access to programming and creating chatbots.

We make students program via the CSML Playground by applying learning by doing pedagogy. Team members are present during the workshop to help students in their programming basics learning on CSML.

It is very important to us that at the end of each workshop, students succeed in applying the development basics on CSML. The goal is for them to build a chatbot at the end of the day and to be proud of their project.

Find the right CSML training program for you!

The CSML team has set up different training programs in order to offer schools but also companies the best experience tailored to their needs.

If you are interested in learning programming basics, CSML is an ideal language because of its simplicity and can be tailored to schools and companies.

We organize a competition to build the coolest chatbot. The teams have to come up with an idea for a chatbot and build it using CSML. In the same way as a hackathon but with chatbots. At the end each team presents its chatbot in front of a jury and is evaluated according to chatbot building criteria. If you like challenges you can include Botathon in your school or developer team.

It's a program using a use-case adapted to your needs. It can be a use case or a chatbot connected to your IS.

Our various training programs have already convinced several schools that trust us, including Epitech, Ada Tech School and School 42. 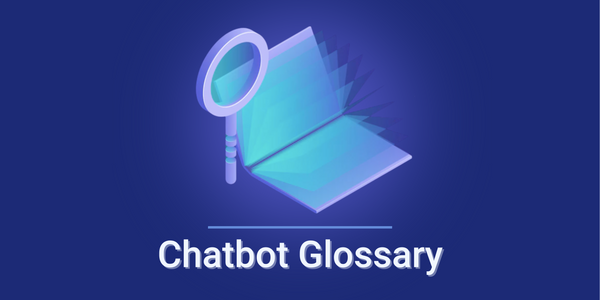 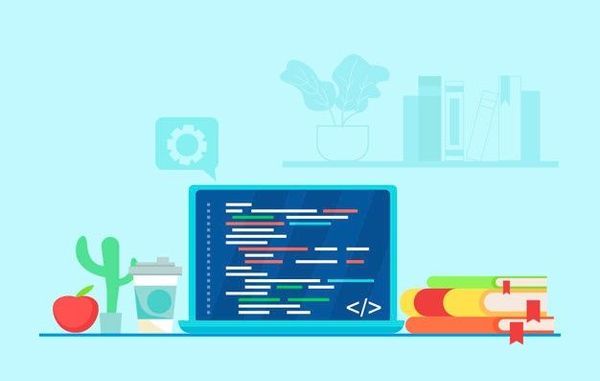 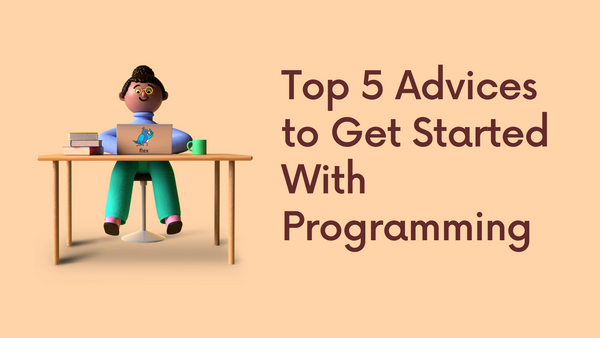 Top 5 Advices to Get Started With Programming