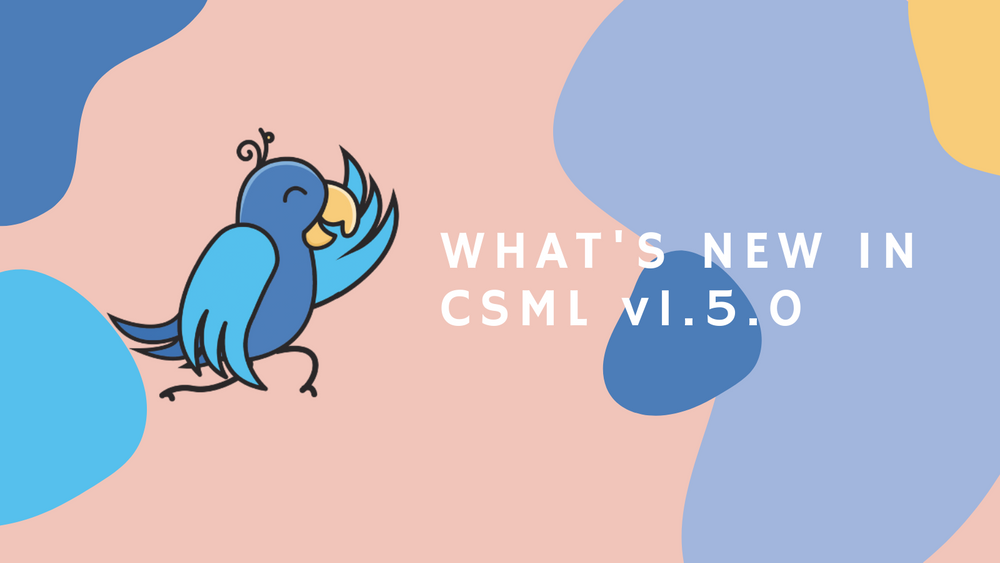 We just released CSML v1.5.0! 🎉  Let's have a quick look together at some of the highlights of this release...

Most systems nowadays require some sort of specific authentication or encoding to communicate securely. In this release, we introduced support for Base64 and Hex encoding/decoding, creating and validating JWTs, as well as hashing and HMAC functions.

Here are some examples of what you can do with the new Crypto utils:

Dynamically navigating to other steps and flows was quite hard and cumbersome to achieve until today. It usually required a long list of if (x) goto y in your code, similar to this example.

Now, you can use the new $ syntax used for referencing variables in flow and step names instead: goto $stepname@$flowname. This helps make code much more concise and reusable!

Using dynamic steps and flows, the example from above can easily be refactored like so:

Efficiently and securely storing and accessing bot-wide variables (such as API keys, default configuration values, etc.) was quite difficult to do until now in CSML, since it usually required either writing these variables in clear text in many places in your bot, or replicating them in each user's memory.

With the new _env global read-only variable, you can access bot-wide environment variables everywhere in your bot, without ever needing to remember them or replicating the value written in clear text anywhere in the bot.

For instance, if the bot communicates with a 3rd-party API, you can store this value under MY_API_KEY and use it anywhere in the bot with _env.MY_API_KEY.

CSML Studio also received some love with the latest update. Here are some of our favorite new features!

It is a good practice to never work directly on your production code, in order to avoid impacting your end users when updating your code. This is why we just introduced Bot Snapshots: you can think of snapshots as git tags or github releases for your chatbot.

Using Snapshots, you can easily create tagged versions of your bot, pin them to your production channels as to not risk any disruption during development, or revert your code to a previous version at any time!

In the latest release of CSML Studio, we changed the way you can share bots with other users. You can now share any individual bot with any user, rather than all of your bots with a group of users who will also share their bots with you in return.

To invite a user or revoke someone's access to a bot, visit your bot's Settings > Team > Manage team.

In an upcoming release, we will also introduce roles, with differentiated access rights to each bot. Stay tuned!

In this latest update, we also released:

All these new features are already live on CSML Studio. Try them out today and let us know what you think! 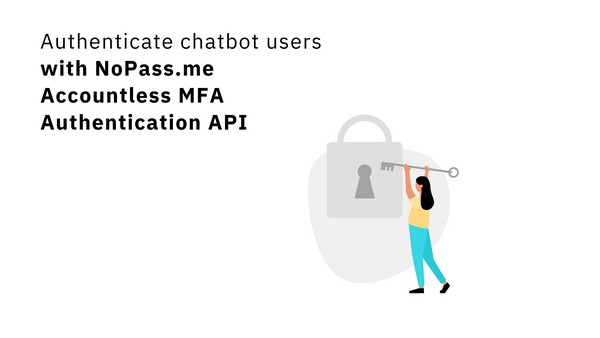